After being uploaded over and over again on youtube by Musky fans across the nation and the History channel removing them due to copyright vilations, the History Channel has finally decided to upload these two monster quest clips themselves of the great Apex Predator known as the Muskellunge! As you see what date these clips were uploaded, Killer Fish II in May 31, 2021 and Killer Fish I in Jan 24, 2022, the first episode was aired in 2007 and the second in 2009. It took more than a decade to finally see these full episodes uploaded onto YouTube, but I'm still grateful! These are definitely two of the most excited documentaries I've ever seen on the Musky, I mean since there aren't many documentaries around in general in makes you like them even more, but these two episodes were put together really good I thought, extremely exaggerated at times, as many monsterquest videos are, but they still have you wondering as more news comes out on cryptic creatures such as Sasquatch, Cow Mutilations, Aliens in general...

Could there just be a monster musky lurking in are waterways that has reached catastrophic proportions? Maybe... Even James Lindner and Lee Tauchen from Todays Anglers made appearances in these clips.

And when the second episode Killer Fish II decided to use an underwater drone in it, man I was all over that episode, was really fun to watch even though the scene was extremely short!

I honestly just got done watching the movie Congo! Ya know a sci-fi movie based on the alleged killer ape and the Lost City of Zinj, while the movie is based on science fiction, it still has you wondering about undiscovered species within the Amazon rainforest and even the Congo!

I always wondered what it would be like to fish at either of these undiscovered forestries, after seeing Jeremy Wade doing some really cool episodes on River Monsters like the demon fish. I actually got invited by my friend Ekechi to go visit Africa with him, he's actually headed over there in a month or two to visit family, but after laying some money down on a new Hellcat, well, little bit short on traveling money, lol. But maybe one day, it would be cool to take a trip over to a new country I've never fished before...

This episode on giant spiders was really fun to watch as well too, History channel has uploaded a whole MonsterQuest archive here to watch, be sure to check them out!

And what ya know, just the other day it was reported in the news of a sonar on a fish finder possibly picking up a Megalodon, that could be possibly 50 feet long and weigh 40 tons! I think as technology improves too, so will are findings... Along with the new underwater drone technology! 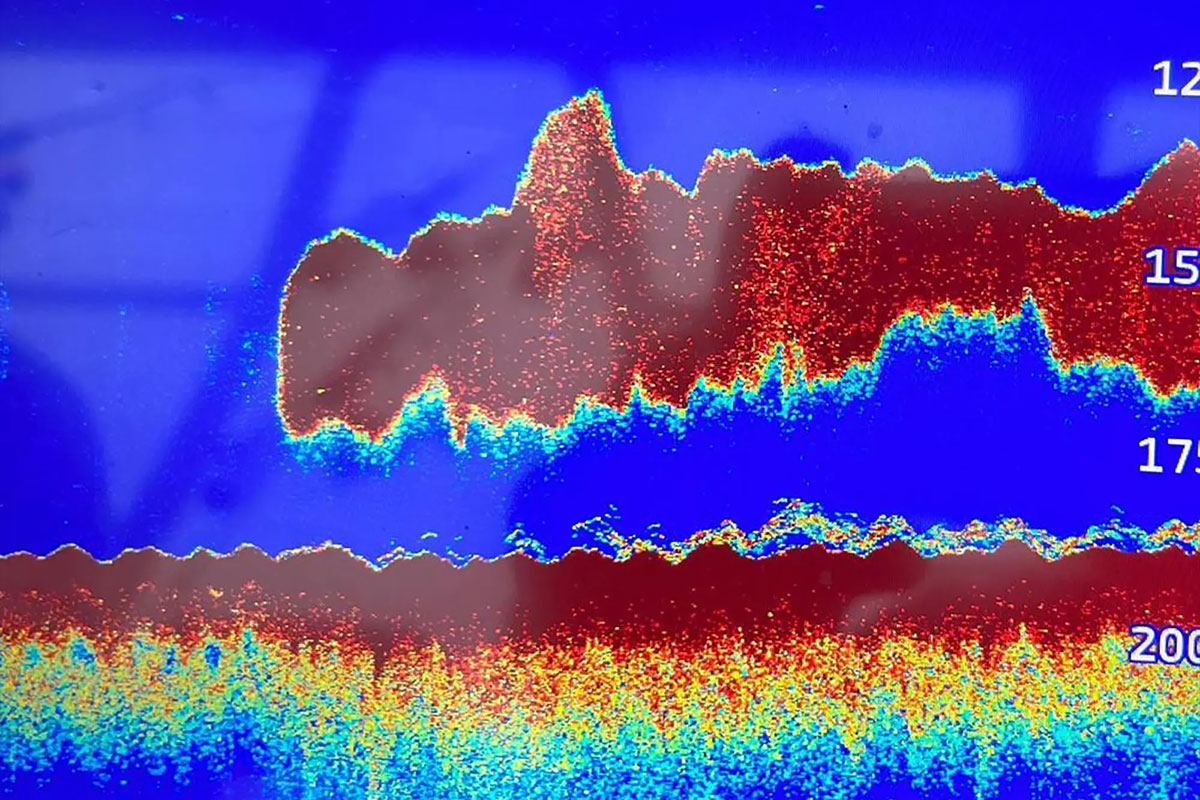 "Science is real, monsters are not" - Principal
"We don't know that Sir!"