There's a story about Michael Jordan in the 30 for 30 Bad Boys Documentary, it's said if it wasn't for the Pistons being so rough and pushing Jordan to his peak, he would of never became the best player we know him today. I think there's always a different way of looking at your arch nemesis and appreciating their presence, no matter how sadistic and manipulative they can be, this gets back to the balance. 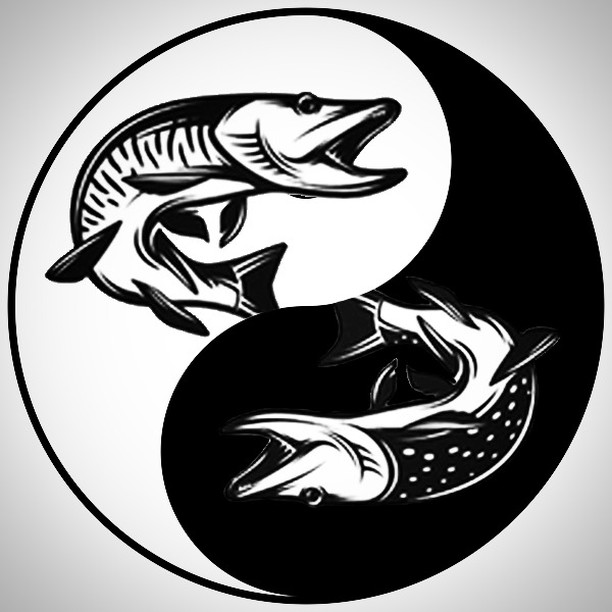 While Pat Morita's Mr. Miyagi was truly inspirational for me back in the 80s after seeing the movie, I have to say Thomas Ian Griffith's character Terry Silver was much more motivational! Some times you need more hardcore motivation to put you over the top as a better athlete, yes there's a point where an athlete can be pushed over the edge, but sometimes you just need that bigger obstacle and push to get you to the top... Some say while the Karate Kid movie series always centered on the positive side of the light, the TV series is now showing more of the positive side of the dark. There's always a different way of looking at things, remind you Silver and Kreese were war heroes despite what you think about them...

And while the Karate Kid movies always painted Cobra Kai as sinister and bad, I have to say, if it wasn't for some of the incredible action scenes from Cobra Kai characters like Dutch's entrance and his reverse kick, this scene just would of been so boring. Gotta love the look on Dutch's face, nothing wrong with a little confidence lol! And really, it always seemed like Laruso's punches had absolutely no power or impact behind them, Cobra Kai's strikes always seemed to have a little more power behind them. "Strike First, Strike Hard, No Mercy."

An aftermarket company had put together a sick custom Cobra Kai design of this Challenger, loved it, "Cobra Kai do or die..."

If you need some more motivation, check out CT Fletcher's channel on YouTube, fucking hardcore!